Located just 10 miles north of downtown Denver, Thornton is a thriving city of approximately 120,000 residents. Previously home to agricultural land, the masterplan for the city was created in the late 1950s. The community has experienced massive growth since that time, and now ranks as the sixth-largest city in Colorado. This growth can be attributed in large part to the Thornton’s affordable housing options, strong local schools, and abundance of economic potential.

Thornton has established a dedicated Department of Economic Development, in an effort to foster further employment opportunities for local residents. The community counts several impressive commercial developments, including retail destinations like the Thorncreek Crossing Shopping Center and Larkridge Mall. Large companies with local operations include communications giant Dish Network and the North Suburban Medical Center, one of the highest ranked hospitals in the state.

Thornton’s population has boomed in the new millennium, jumping an impressive 40% from 2000 to 2010. The increase in local residents has driven local housing needs through the roof, creating attractive earning opportunities for property investors in the area. Thornton is home to an assortment of apartment units and private homes for rent, and the ever-growing resident base continues to seek out modern, comfortable properties.

As a property owner in this community, it’s important to develop strategies for handling the many challenges posed by rental property ownership. From keeping turnover to a minimum to handling maintenance calls and evictions, many homeowners quickly discover property management can become a full-time job. Are you tired of the DIY headache and ready to kiss the stress goodbye forever?

Partner with the Rental Experts

HighPoint Property Management was founded in 2013 with a simple mission in mind: provide effective management by building honest relationships with clients. We’re helmed by a talented staff of investors who have purchased and sold millions of dollars worth of real estate in Denver and the surrounding suburbs. We don’t just talk the talk, but we walk the walk. We’ve been in your shoes, and we have customized our management packages to meet your unique needs.

Tired of spending long hours trying to find the perfect tenant for your home, or worried about skyrocketing maintenance costs? Let us help you keep your property profitable and focus on the longterm health of the rental unit. We understand the challenges of our local market, and we work diligently to generate impressive results on your behalf. At HighPoint, you’re much more than a simple client: you’re a trusted business partner. 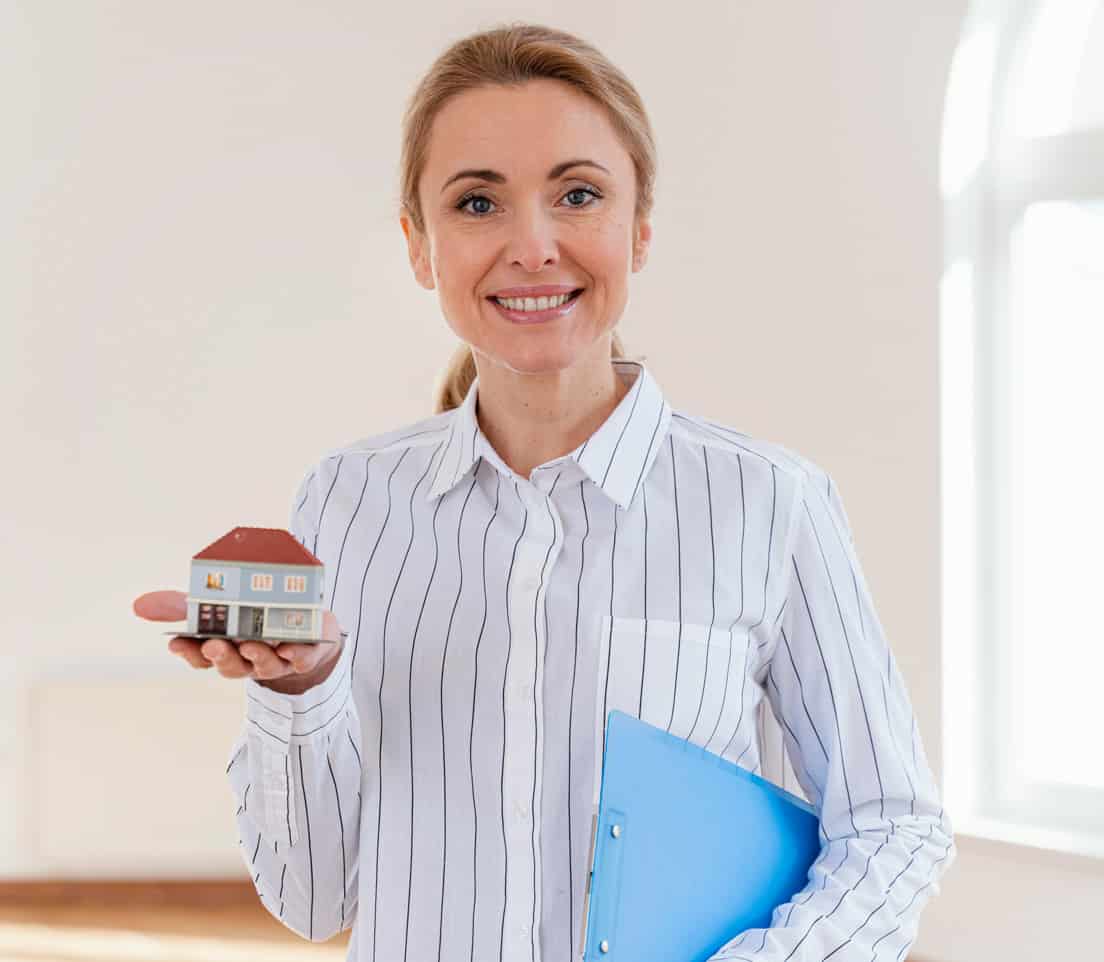